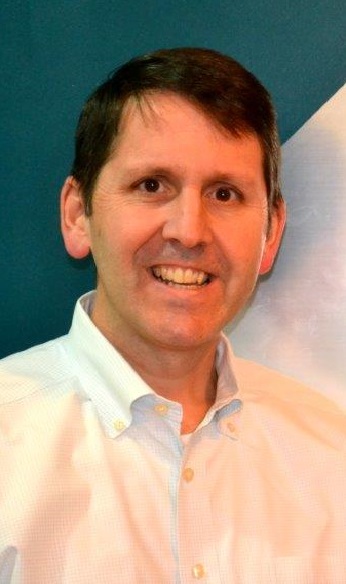 Dave was born in Reading, MA, and currently lives in Saugus, MA. He earned his Bachelors Degree in Journalism from Northeastern University in 1993 and his Masters Degree in Education from Salem State College in 1994.

After stepping down from the Executive Director role in 2003, Dave rejoined Bottom Line in July 2004 to focus his efforts on program development.  Since that time, Bottom Line has won various National Awards recognizing both the Access and Success programs.