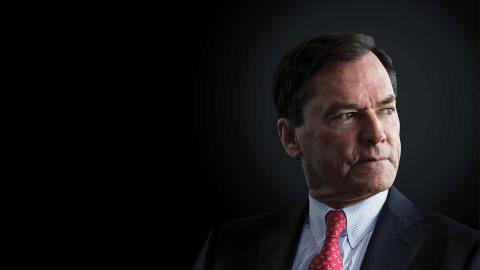 From the May–June 2017 Issue, Harvard Business Review
To read this article online:
https://hbr.org/2017/05/state-streets-ceo-on-creating-employment-for-at-risk-youths

In 2014 the Massachusetts governor’s office called and asked me to serve in a public/private partnership. The group hoped to improve the quality of community colleges in the Commonwealth. Workforce development is an issue I care about, and every CEO gets calls like this from time to time. I try to help out when I can, so I said yes.